Do you want to make a lasting impression this Christmas? Our choice of ‘Best Sellers’ takes the hassle out of endless searching. With over 80 best-selling products to choose from, we have narrowed down the search even further to show the variety that we have to offer you this festive season. 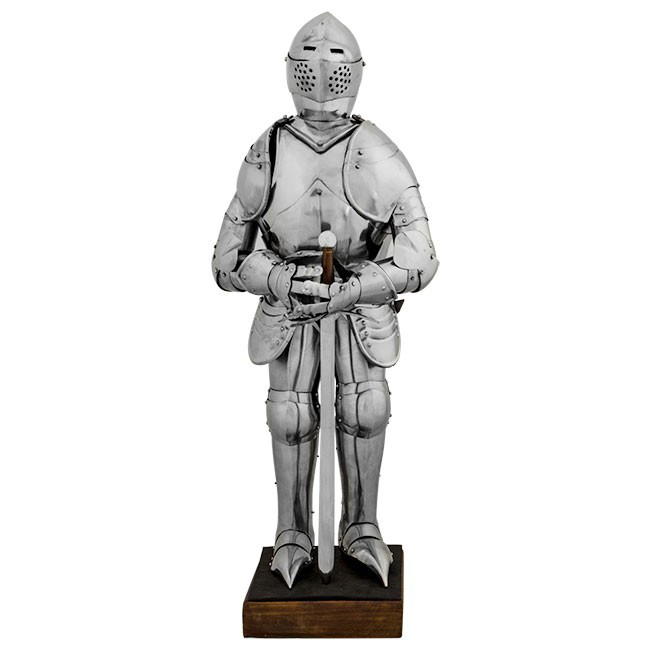 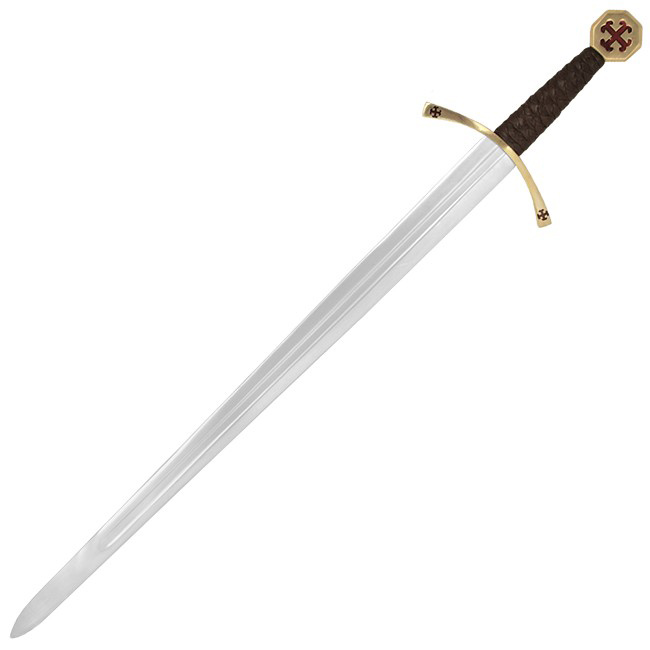 Get your hands on one of the most popular swords in our collection. The Knights Templar were a powerful crusading order of knights founded in the 11th Century with many of their number recruited from England and France. There are many Templar castles and churches throughout England including the Temple Church in London, made famous in The Da Vinci Code. 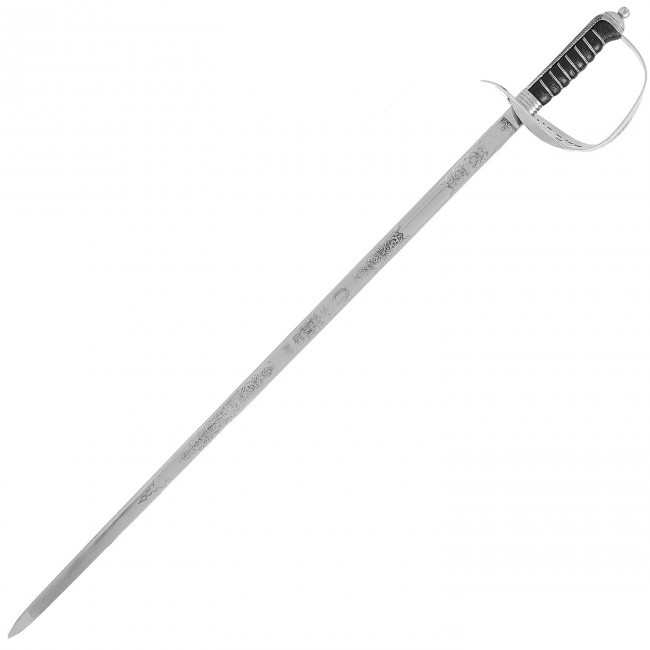 Great for any Military personnel in the family, this sword is considered by some to be the best fighting sword ever issued to a British Officer. As such it has never been replaced and is the current issue sword within the British Army. The only difference between this sword and its Victorian predecessor is the cypher of the reigning monarch at the time of issue. The polished blade has been forged from High Carbon Steel and has been well-tempered. 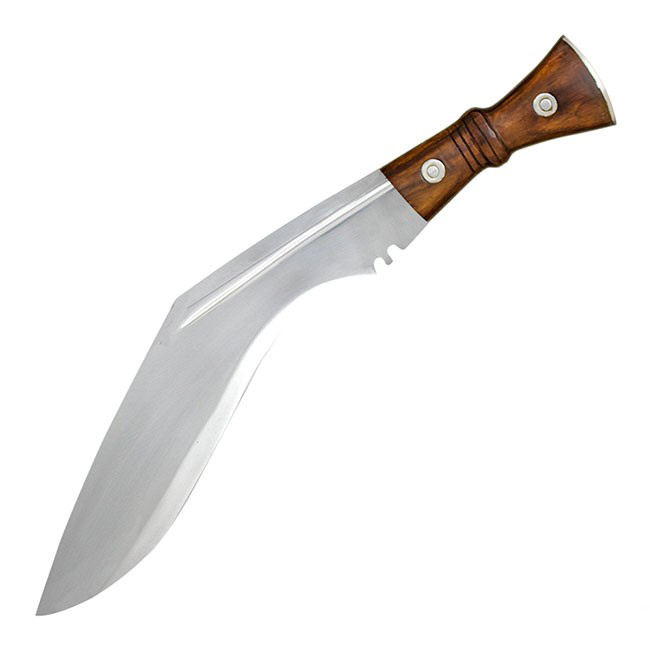 The Gurkha are a Nepalese people who have used the Kukri as both a weapon and a tool since the early 19th century. The Gurkha Regiment saw duty in both world wars and the Falklands War and were part of the IFOR in Bosnia. The regiment’s standard equipment still includes the traditional Gurkha kukri. 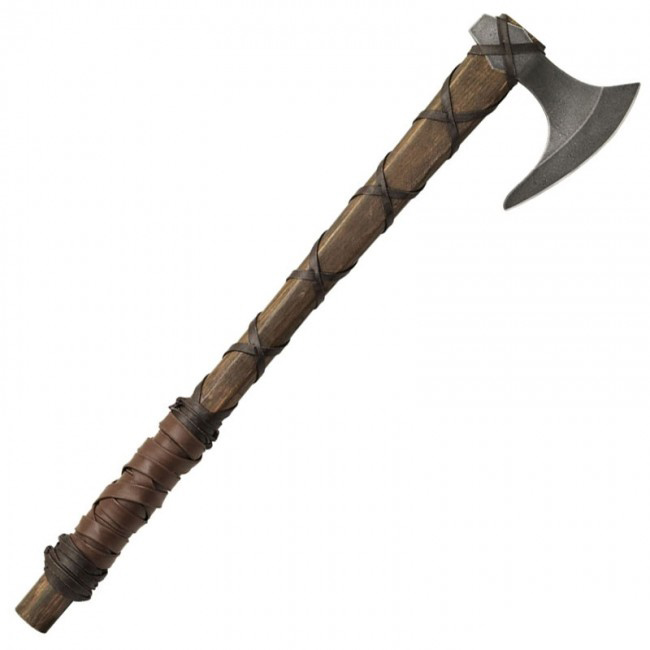 The weapon favoured by Ragnar Lothbrok, in the hit TV series Vikings. Guided by Oden and believing that his path was destined for greatness, Ragnar and his warrior’s raid and plunder across England and beyond. Ragnar’s favoured axe is rarely far from his side. The Axe of Ragnar Lothbrok has been created from the actual television prop and has been weathered to look from the time period. 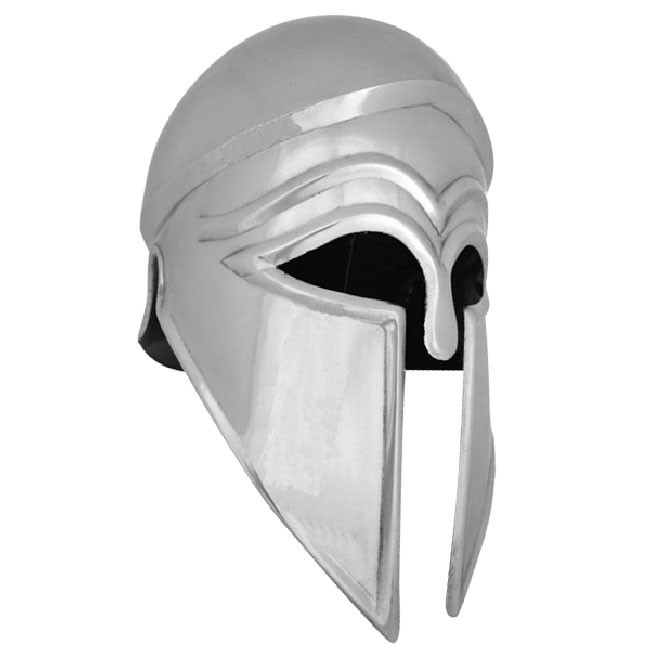 Do you know any Ancient Greece enthusiasts? If the answer is yes, then our Greek Corinthian Helmet will make an unforgettable gift. Not only does the helmet adorn any great shelf but it can be worn,  as it comes complete with a separate padded lining cap that can be glued in if required. The Corinthian Helmet originated in ancient Greece and took its name from the city-state of Corinth. The Greek goddess Athena, is frequently depicted wearing a Corinthian-style helmet.

How To Display Your Sword

Wall Display Sword Display Plaque Use our Art Gladius display plaque to add an aspect of grandeur to any wall. With this plaque ranging from small, medium and large, it can accommodate many swords from Read more…

Can I buy a sword in the UK?

We are often asked about the UK law in regards to buying and owning a sword or weapon. Do I need a license to buy a sword in the UK? Is it legal to own Read more…